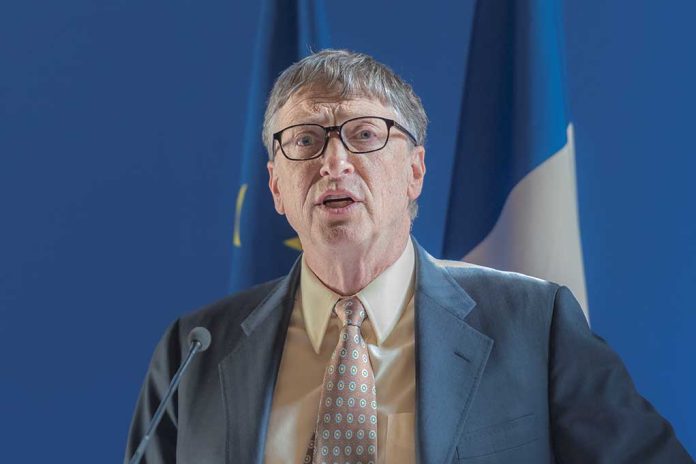 (WatchDogReport.org) – Microsoft co-founder Bill Gates is always putting his nose where it doesn’t belong. He’s been heavily involved in various health issues, including COVID-19, even though he has no medical training. He’s also been funding a harebrained scheme to dim the sun in order to cool the Earth, but it looks like that isn’t going to happen now.

On March 31, the Swedish Space Corporation (SSC) released a statement announcing the Stratospheric Controlled Perturbation Experiment (SCoPEx) is not going to go forward as planned in June. The organization said the “scientific community is divided regarding geoengineering,” including the balloon test that was supposed to take place. During the experiment, a high-altitude balloon would have observed the effect of a release of chalk dust in the atmosphere to see if it had an impact on the amount of sunlight reaching the Earth.

An effort to dim the sun to stop global warming has been scrapped by the Swedish Space Agency, who announced that the program, funded by Bill Gates, has ‘divided the scientific community’ and will therefore not be carried out.https://t.co/YN4xlKQMyf

Experts have said that in order to accomplish Gates’ goal of dimming the sun, volcanic-like explosions would be triggered. Environmentalists and the Saami Council, a group that represents Sweden’s indigenous people, warned SCoPEx could have “catastrophic consequences.” Harvard scientist David Keith, who’s also involved in the project, told Reuters this is just a “setback” and said it might move to the US. So, although it’s canceled for now, Gates might try to inflict it on the world again.