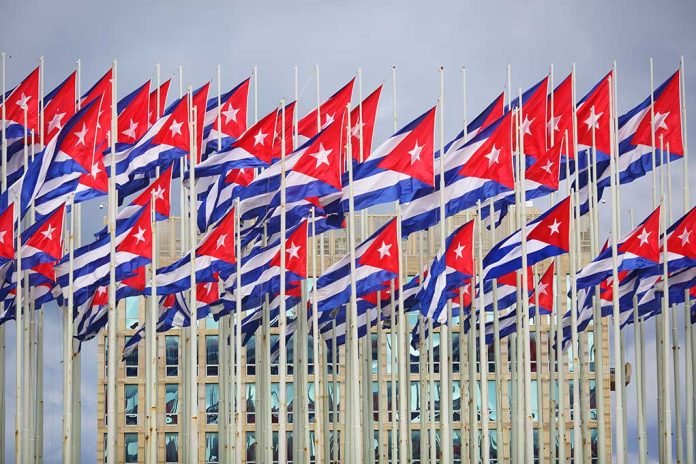 (WatchDogReport.org) – President Joe Biden is ending some Trump-era restrictions on Cuba that some — even from his own party — say shows support for the communist regime. Biden will lift restrictions and allow money to flow not only between Cuban families, but also to Cuban businesses. Scheduled charter flights to destinations outside of Havanna will also resume.

Senator Robert Menendez (D-NJ) disagreed with the policy openly and in no uncertain terms, according to the Associated Press. A powerful voice and the head of the Senate Foreign Relations Committee, Menendez says the administration isn’t fooling anyone by framing the new guidelines as an attempt to reunite families and that, ultimately, he’s concerned the move will end up bolstering tourism. The senator is dismayed that there are still some who believe increasing travel to Cuba will somehow promote democracy in the country.

The move, which comes as both the American and Cuban governments deal with a surge of illegal emigrations from the island, also lands just days after the Cuban Communist regime made it illegal to disrespect authorities.

President Biden’s decision is also wildly unpopular with Republicans. Senator Rick Scott (R-FL) says he won’t allow a single appointment to get a vote until the order is reversed. With the ongoing human rights violations in Cuba, the political fallout from Republicans, and some from the president’s own party questioning his motives, is this the right move for the good of the country?