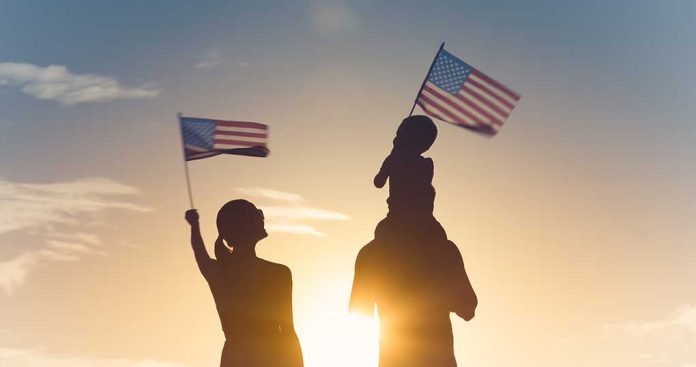 (WatchDogReport.org) – During the 2020 presidential election, President Donald Trump tried to warn Americans that Joe Biden would be really bad for the Second Amendment. He was running on a platform that promised to ban online gun and ammunition sales, take on the NRA, and hold the manufacturers of firearms responsible for violence they have no control over. Unfortunately, 81 million voters ignored the 45th president’s warnings, and now the rights of law-abiding citizens are under threat.

Earlier this month, on February 14, the US observed the 3rd anniversary of the Parkland, FL school shooting that took the lives of 17 people, many of them children. The Biden administration released a statement calling on Congress to pass gun control measures. His comments were lost in the celebratory news cycle after Trump beat his impeachment for a second time. The president again mentioned banning “assault” weapons, going after gun makers, and passing background checks that are already in place.

In Biden’s efforts to ban assault weapons, he’s really assaulting the rights of the American people. My response to these reckless, unconstitutional attacks is the same response of Americans of decades past. Come and take it.

The statement was the second time in a month that Biden called for more gun control. If he has his way, law-abiding citizens will be the ones who suffer. Criminals don’t care about following the rules; but, the people who just want to protect their families do, and they are the ones who will lose out. Democrats cannot be allowed to stomp on Americans’ rights in the name of “safety.”