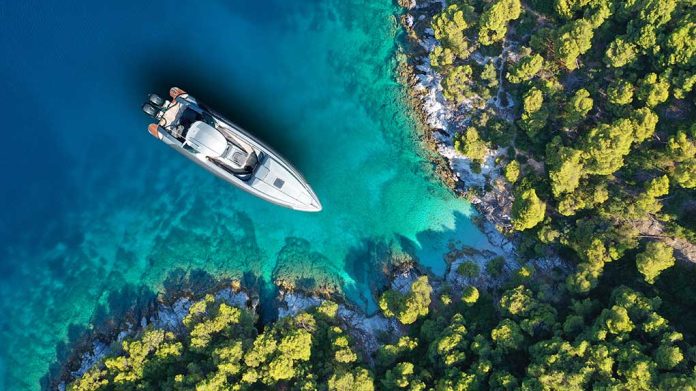 (WatchDogReport.org) – Ecological activists have continually pushed for more government regulation and control, regardless of the potential impact on business and the economy. Proponents of the sports and recreational boating industry are accusing President Joe Biden, and the National Oceanic and Atmospheric Administration (NOAA) of unnecessary overreach on a proposed rules change that would limit boat speeds extending 100 miles out from the eastern seaboard.

Since 2008, ships measuring more than 65 feet in length are limited to 10 knots (about 11.5 mph) in certain locations at certain times in order to limit the number of vessel strikes that kill or injure the North Atlantic right whale. With only about 350 of the animals allegedly remaining in the wild, only 100 of which are females capable of reproduction, the NOAA proposal would change the law to include boats as small as 35 feet.

The government agency contends this is needed to help protect the right whale from falling into extinction since vessel strikes are a considerable cause of their dwindling population. Industry groups involved agree protecting the whales is important, but they argue it’s unnecessarily restrictive, and that the NOAA’s own statistics prove it.

The National Marine Manufacturers Association (NMMA) — a lobbyist group for the recreational boating industry — included an analysis of NOAA statistics in the comment letter it submitted regarding the proposed change. In it, the organization note there have been more than 92 million fishing trips since 2008 within the areas of the proposed 10-knot speed limit expansion, and then analysis company makes two assumptions:

Following the science, in this case, mathematics, they note how there is a less than one in a million chance that recreational boats are causing problems for the right whales.

Industry experts are concerned about the relatively low-speed limits that would be enforced under the new rule. Chris Edmonston, president of the Boat Owners Association of the United States, told Fox News that most boats cannot safely navigate the waves when going slow.

Edmonston claims this will cause ships to wallow and potentially be swamped by waves coming over the sides or run aground. Others have agreed with him, noting the potential for crew injuries that could come from a loss of control.

The economic impact could also be a death knell for the recreational fishing industry, potentially taking the idea of day trips for fishers turning two hours round-trip into as many as eight. Viking Yachts issued a statement fearing that it will decimate the boat-building industry, costing many people their jobs.