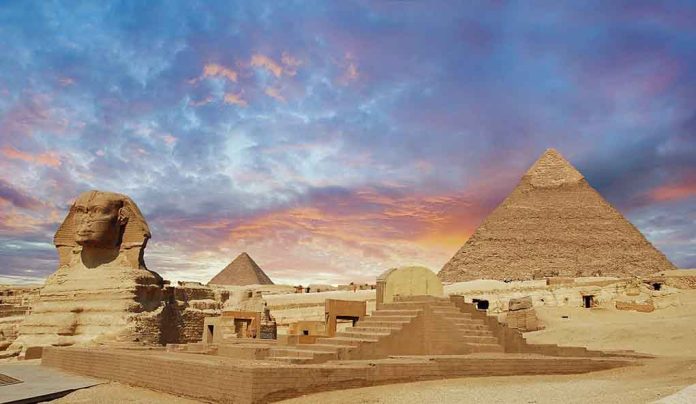 (WatchDogReport.org) – Pop culture is full of treasure hunting entertainment. From TV shows like “American Pickers” and “Storage Wars” to Indiana Jones searching for the Lost Ark of the Covenant, the dream of making that one big find makes them irresistible. This could explain part of the fascination with the discovery of many ancient artifacts at the Saqqara necropolis in the Giza Governorate of Egypt.

Archaeologists working at the site announced they had found 250 sarcophagi, painted and decorated coffins, with well-preserved mummies within them. They also announced the discovery of a cache of bronze statues, including what they believe to be icons of Osiris, the god of the underworld, and Anubis, who was said to be worshiped as the god of death.

One sarcophagus reportedly held the whole 9 yards (well, meters) of an intact papyrus, the likes of which have not been found for more than a century. According to authorities in Egypt, there will likely be more major discoveries within the Saqqara necropolis in the months and years to come.

Meanwhile, in the world of the living, Egypt hopes this might help revive its tourism industry which has not yet fully reanimated after the COVID-19 pandemic buried it as deeply as any of the mummies that have ever been found.