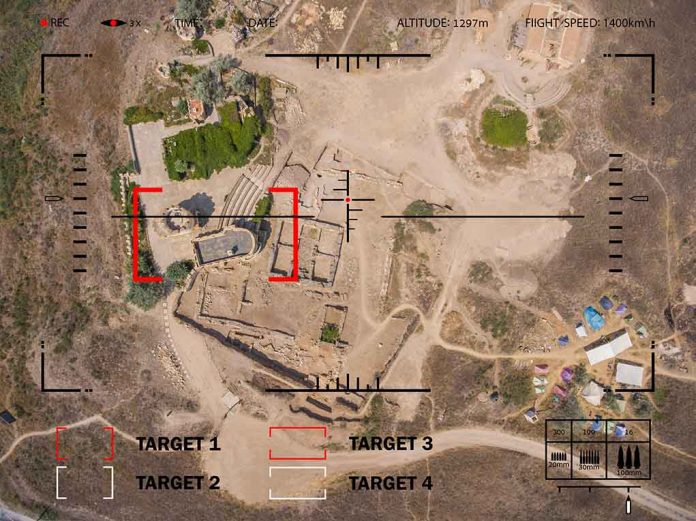 (WatchDogReport.org) – The leader of the infamous terrorist group al-Qaeda stepped onto his balcony in a crowded neighborhood in Kabul, Afghanistan, and died in a drone strike moments later. Ayman al-Zawahiri, head of the organization for more than a decade, was one of the CIA’s most wanted targets

Smoke was seen rising on Sunday over a building in Kabul, Afghanistan, where President Biden says a U.S. drone strike killed Ayman al-Zawahiri, the al Qaeda leader who helped plan the terrorist attacks in the U.S. on September 11, 2001. https://t.co/8ZuZiMWrPx pic.twitter.com/cGDtq7dtaH

In a statement, President Joe Biden reminded Americans of the terminated terrorist’s crimes. Al-Zawahiri was one of the masterminds of 9/11 and had a role in the bombings of the USS Cole as well the American embassies in Tanzania and Kenya. Though he was Osama bin Laden’s top deputy for years, the deceased catapulted to al-Qaeda’s top spot after its number one died in a late-night raid in 2011.

A predator drone marked the doomed criminal and sent two extremely sophisticated MK9 Hellfire missiles to kill him. The rockets use more than 100 pounds of metal embedded in the nose and sharp blades to pummel and slice through the enemy without an explosion. Targeting wanted people such as al-Zawahiri with a kinetic energy weapon like the MK9 allows the military to eliminate the opposition without the threat of widespread collateral damage from a warhead going off in a residential neighborhood.

The mission to kill one of the world’s most dangerous men is the latest in a string of operations aimed at high-level terrorist leaders. Since 2019, the US military has found and terminated the leader of ISIS three times; once during the Trump administration and twice under Biden.